Isaac is eager to meet Szordian, Szordian is eager to finally get people to look at the wildlife around his home, guess what you all get to do….
PC's: Isaac, Phil, Jax, Te'sil, Grey, Artix
DM: Nast 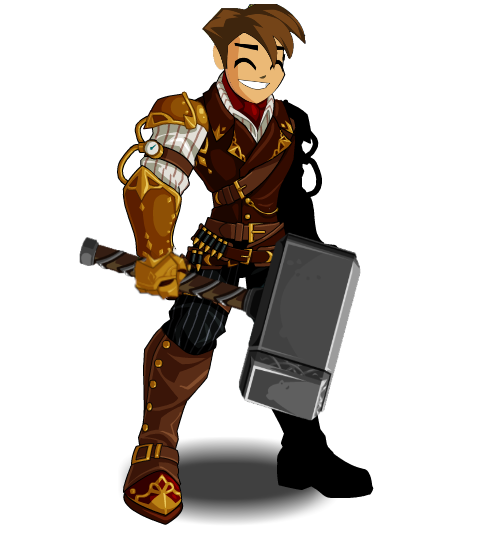 HELLO EVERYONE, Artix von Krieger is back after a long vacation in a sulfurous local filled with dangerous potatoes, cook offs, vegetarian indominus rexes, and an inventor with a volcano tower. (Cysero would be jealous)

"Shut up" – Cysero the Mad Weaponsmith, defeater of cyber bugs, lover of explosions, he who soaks sponges in nitroglycerin

It was a nice little expedition over to the magically eccentric, 30 millennia year old, wizard that Isaac wishes to be. Szordian seems to be a very nice man in comparison to Malady, oh yeah, if you wanna read up on her being gone take a look at my previous log. This trip started off with the group of us taking a pleasant walk to the portal and an equally pleasant conversation with Szordian. After Isaac and he played around with a rock that negates cantrips and a box that negates more advanced magics, we were given the run down on the things Szordian wanted us to look at:

There was a lot of Isaac gushing over Szordian and trying to wheedle out arcane secrets from him, Phil gushing over a squirrel that was not a squirrel, and Te'sil trying to incite a zany riot. After that we got warped to the sulfurous fields outside of Szordian's mountain.

We walked around the area after setting up some markers to use as guidepoints for returning to Szordian. It didn't take us too long to run into some very strange wild life indeed (though someone we met later explained that this was not the kind we were looking for).

While tiny, these guys came in a massive swarm and were able to remain standing despite all manner of different methods of attack. Even when they did manage to get destroyed they would explode like bombs. Once again, I'm gonna say that Cysero either had a hand in making this place or would really love to come here. 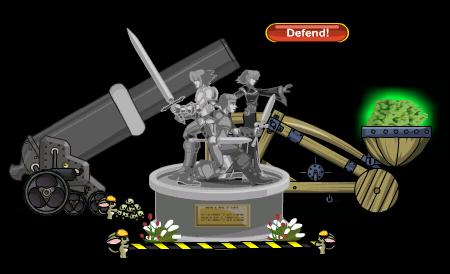 Jax sent them flying with a wall of wind and they popped like fireworks, then the others spotted a strangely bright light in the opposite direction than the one we'd been going so we headed back to the start point and went to sleep in Isaac's Mansion. Things got a little bit weird at that point, you see, one of the chefs under Rordan Gamsey is a bit particular about people not eating the food they prepare for them. So, Karen, got annoyed with Jax for eating the magic potatoes he gets from his deity.

Te'sil tried to make things peaceful by asking her about recipes. Karen was delighted to hand her a book of the mansion staff's recipes but told Te'sil not to open it in the mansion. Now, a bit of context is important here, the book would vanish without the power of the mansion so it was basically a trick. Knowing this, Te'sil opened it up to see what would result from doing such an action. What happened was Karen getting very angry, as a means of uh, calming things down with a display of dominance I guess, Te'sil then challenged Karen to a cook off. Here's basically how it went: 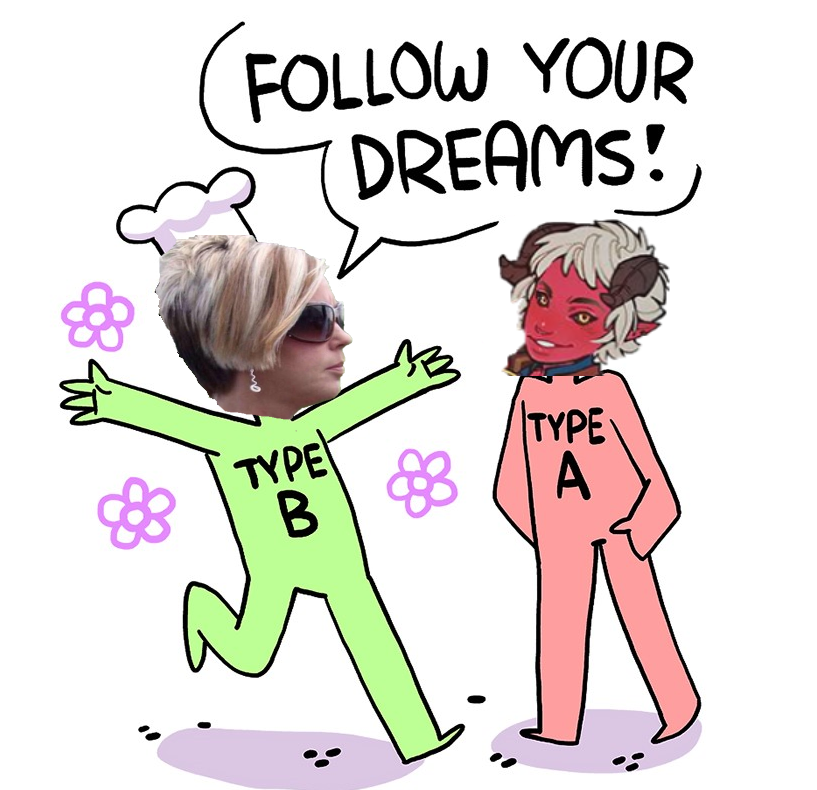 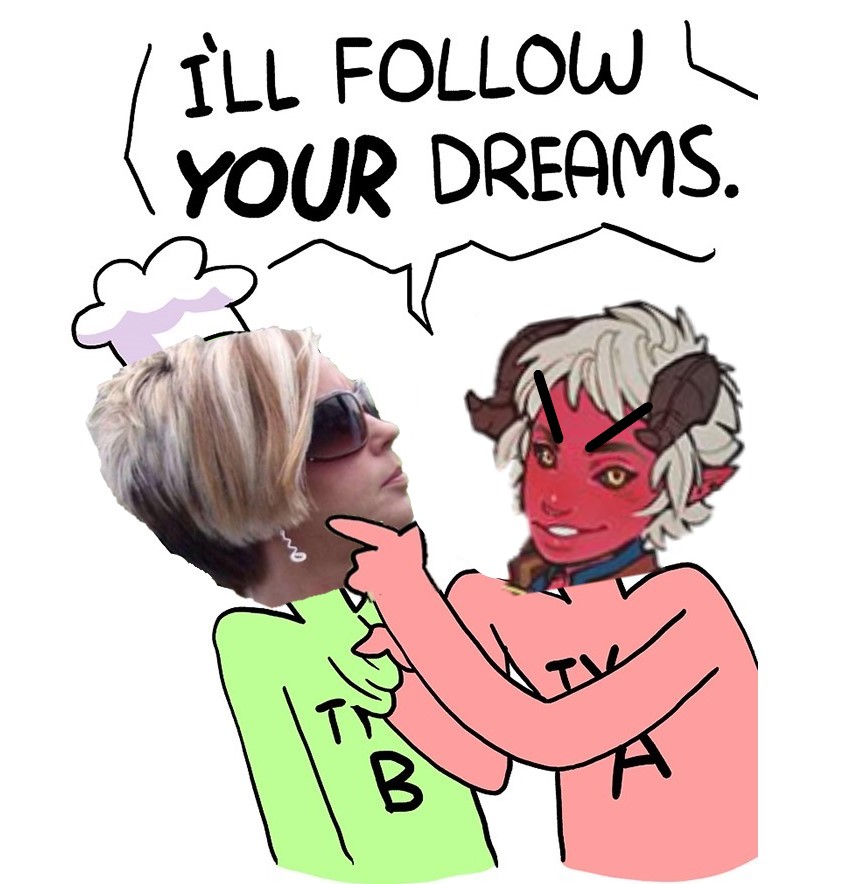 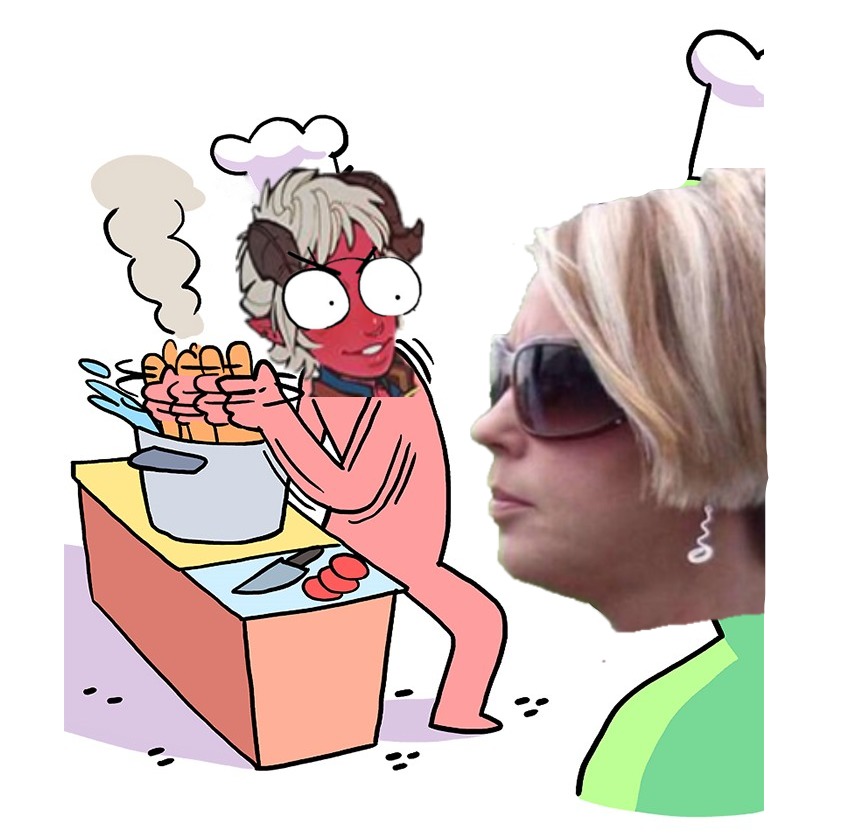 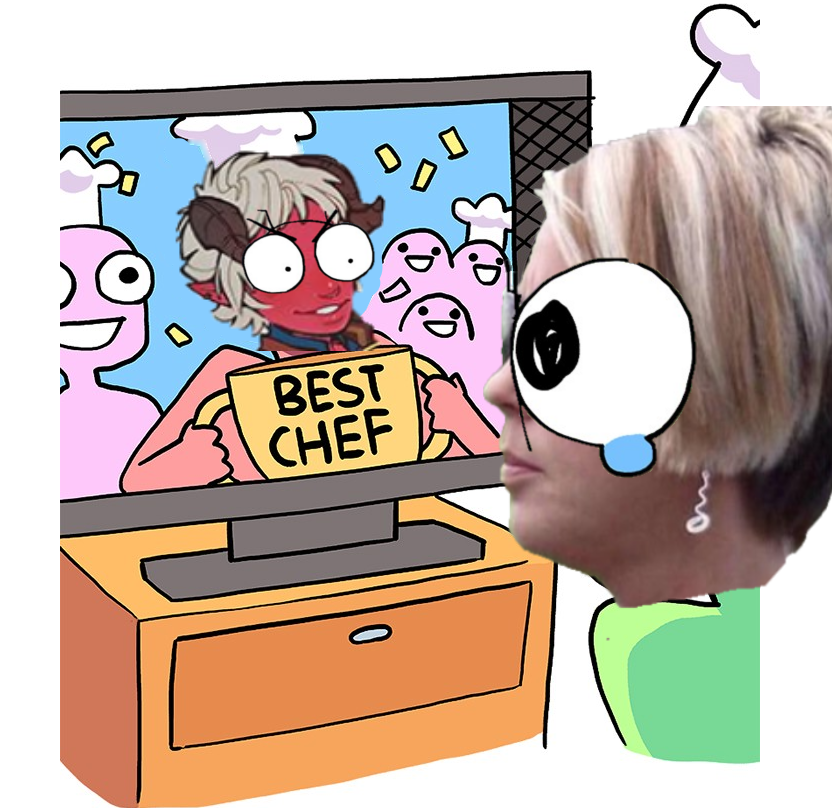 Suffice to say, Te'sil then went and had a talk with her and I think they became friends.

Oh yeah, before the cook off, Grey got attacked while taking a watch by himself, Isaac and Phil found him and brought him back inside safely. The next day we headed over to the light and found a large stone lighthouse 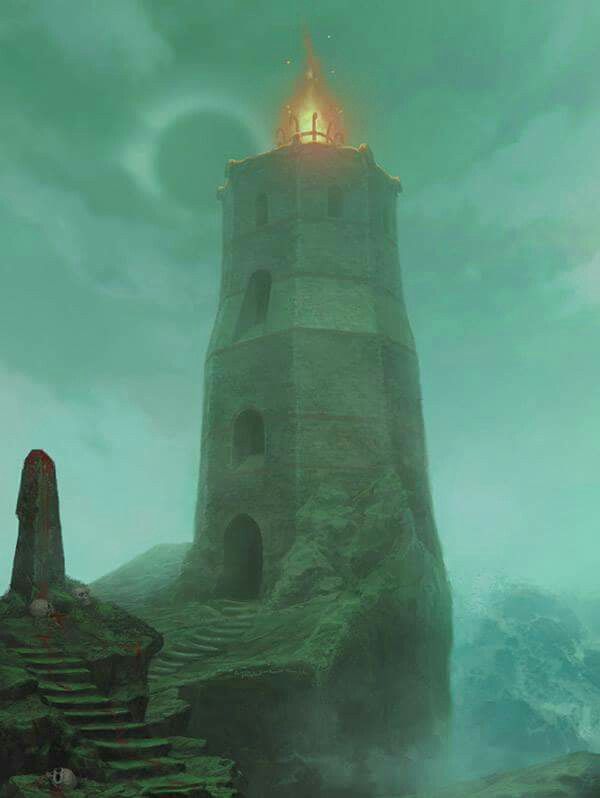 Only it had no entrance when we got there so Jax had to shape the stone to get us in. WIthin the tower was a high heat and some stairs that went downwards. As we followed them we got to two strange rooms. The first was a room that had open access to a pit of magma/lava and the next was a room with a lever that demanded light and when the lever was pulled would cause some magical lattice work to appear.

It made a door, we went through. I'd explain in more detail but Isaac was so busy freaking out due to PTSD about losing his magic and smacking me in the face that it would probably be rude of me to assume I even understood any of it. (Just kidding, pull the lever down and cast light where it tells you to and wait for the magic latticework to form the door and walk through just before its finished. Close the door right after to avoid the giant explosion that occurs within that room.)

That was how we found our way into a lab…

which would make anyone who loves gears feel right at home. In fact, one such person did indeed call this place home. Her name is…

Not only is she a genius inventor and lover of things that explode, she also knows Szordian from a while back. Due to the possibility that her tower's blinding and destructive light might be the cause of the strange wild life we had yet to see up until that point, she listend to our many different ideas about how to resolve the situation and then decided to hand us stuff for giving her said ideas. One such thing she gave to us was this really cool mechanical breastplate made of red dragon bits:

Along the way back to Szordian's we encountered something similar to that big dino that blends in with its surroundings. This one seemed perfectly fine with eating trees though.

Some more stuff happened when we got back to Szordian's home but it mainly boiled down to an exchange of arcane knowledge and Isaac going through a test concerning Mutambe.

The Potato Creatures, the Elements, and You:
-Potato Creatures: They're sturdy, small, numerous, and dangerous.
-You:Are a thing easily scratched to death by the horde of potatoes.
-Elements: The many ways in which a thing can be harmed

Night of the Horn-y Satyrs

Traveling Along the Road to Hope Babysitting Sucks

I'm sorry, but we no longer support this web browser. Please upgrade your browser or install Chrome or Firefox to enjoy the full functionality of this site.